Sowing a seed of success 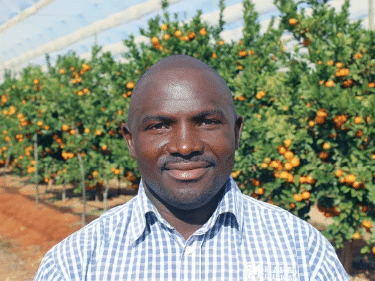 Felsh Ndlovu works on the Mahela Group farm – one of the country’s biggest private citrus producers and exporters – based in the Lowveld region of South Africa. The 39-year-old farmer came from humble beginnings, but worked his way up and made a success of himself. “I am one of those who grew up in poverty,” Felsh says.

“It got to a point where I looked at how I lived in poverty and realised I did not want to live like that – and I started to dream and see myself as a leader so I could have a bright future.”

Felsh’s journey on the farm began in 2011 in Hoedspruit, where he started with watering crops and then changed to mixing pesticide.

“Then I was a tractor driver. I also worked at the workshop for a short while until I was put in charge of the tractors. I got to where I am now as the supervisor of the workers.”

The Mahela Group produces various fruit and nuts for packing and exporting – everything from litchis, kiwis, bananas, citrus, avocados and macadamia nuts. Citrus fruit form the biggest percentage of produce on Mahela farms that are exported to Europe, Asia, Japan, the Middle East, Far East and Russia – under the brands of Makulu Citrus, Mahela Boerdery and Mala-Mala Citrus.

Felsh and his team start work at 7am to achieve world-class quality yields. “My task is to be a supervisor to the workers, where we work with watering, spraying pest poison and applying manure on the crops.”

It is hard, honest work and Felsh wouldn’t change it, but he adds, “Being a farmer is not simple, but you can do it if you learn and understand what needs to be done and how – it’s simple”.

The father of three emphasises he is proud of where he was able to catapult his career and hopes to serve as an inspiration for his children. “I would like them to look to me as an example as they grow, and also remember how I raised them, for them to reach where I am.

“They should have their own futures, be it the same as mine or different,” Felsh adds.

The inspiring farmer aims to continue growing on the farm and wants to continue doing so until he’s old and can’t farm anymore. 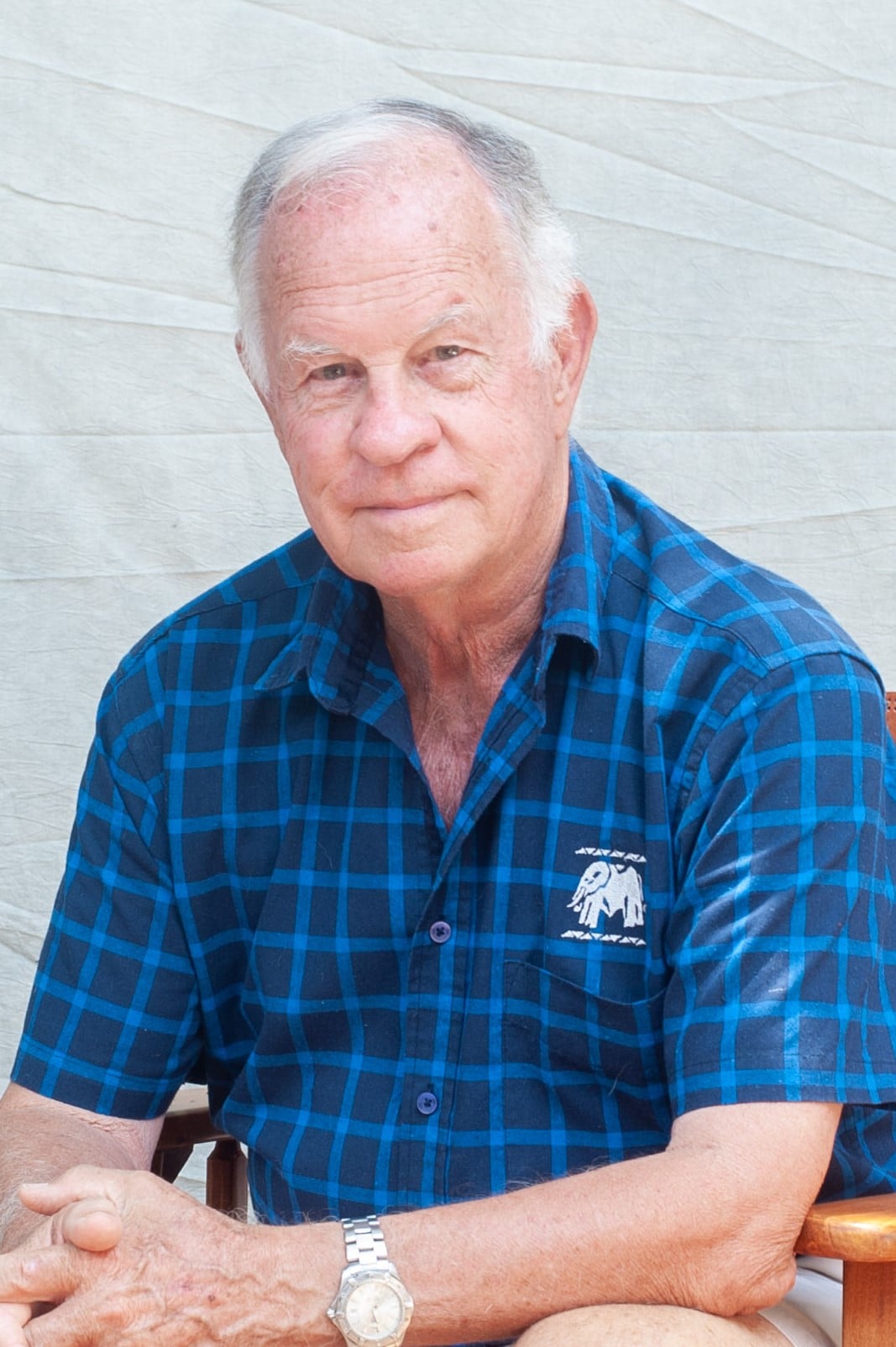 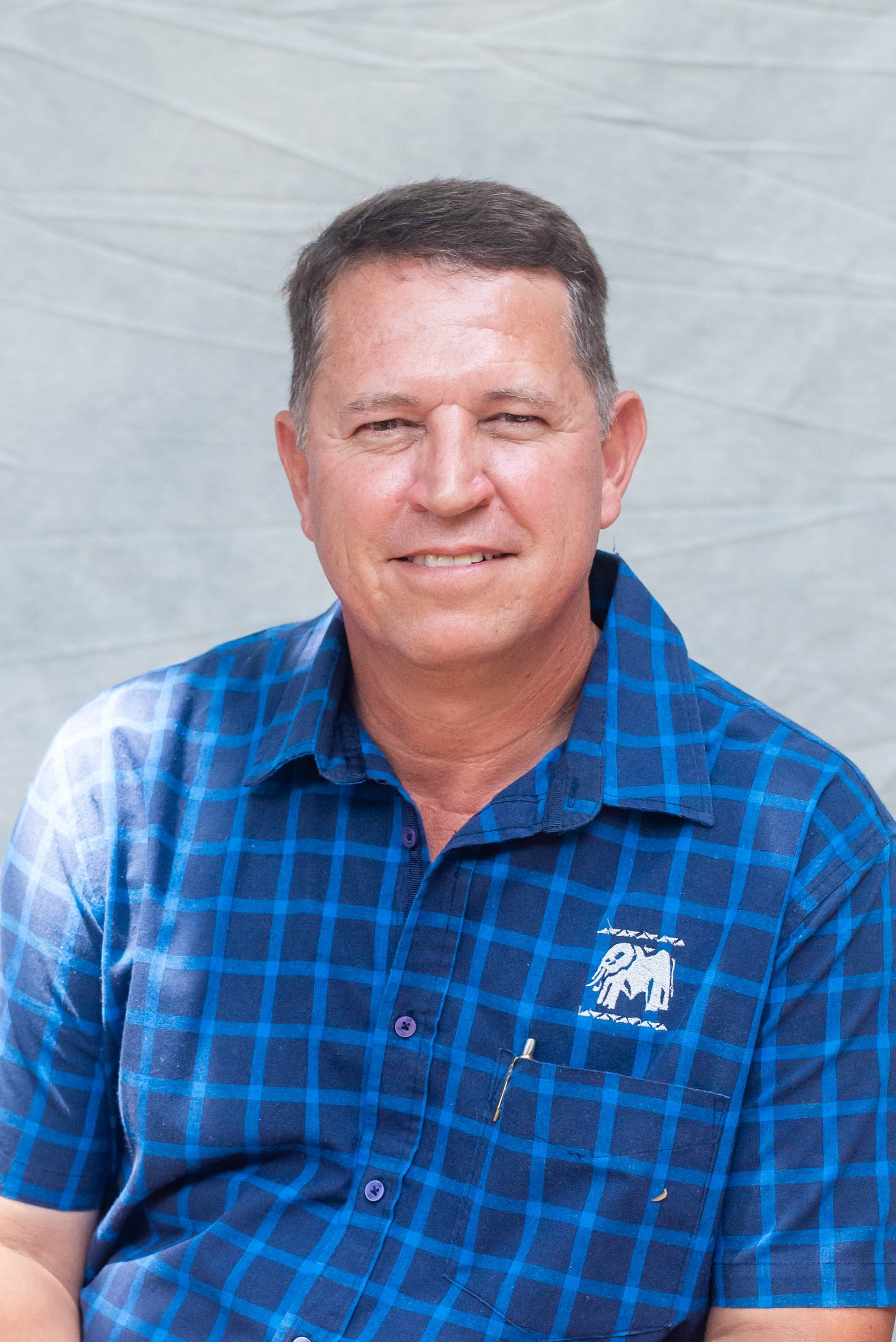 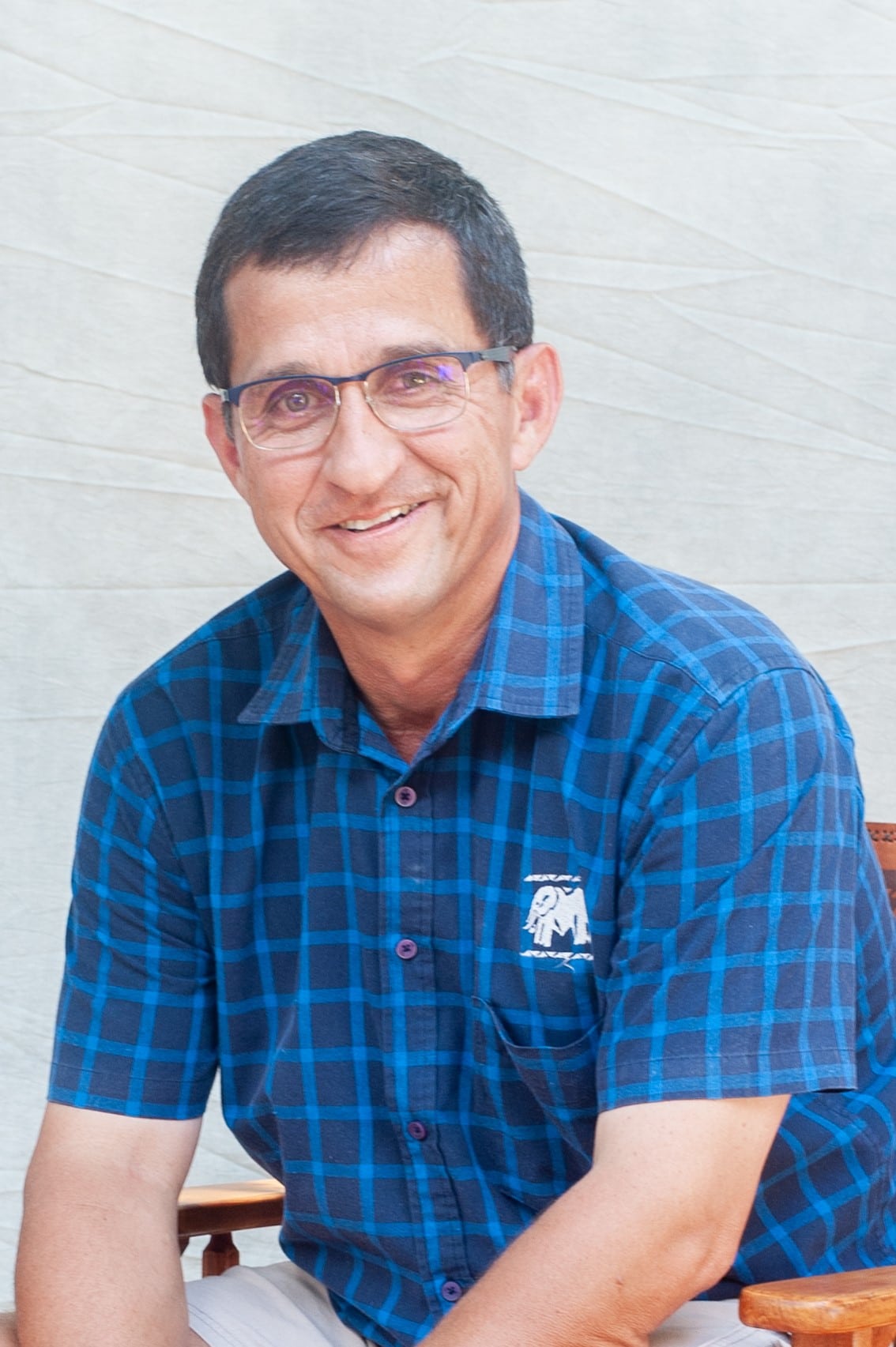 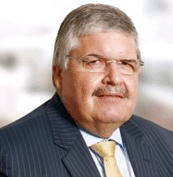